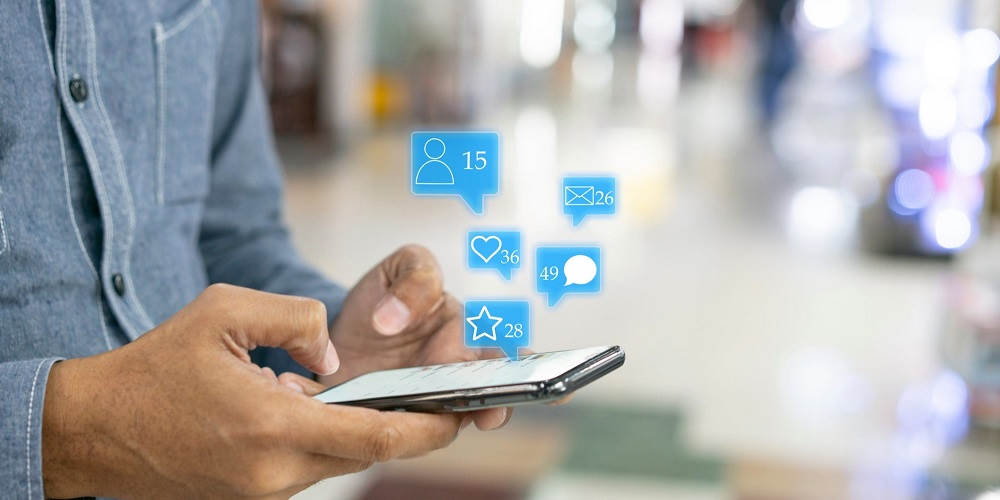 In our latest research – How The Largest Australian Organisations Are Using Social Media, we uncovered some interesting insights. One of the biggest was the number of followers across each social network.

This gives organisations something to think about when considering their approach to social media. Before using Facebook, Twitter, LinkedIn or YouTube, an organisation needs to understand which networks their audience use and why. A primary purpose of organisations using social media is to engage with their audience and the size of that audience may be hugely variable between the different networks, so choose wisely.